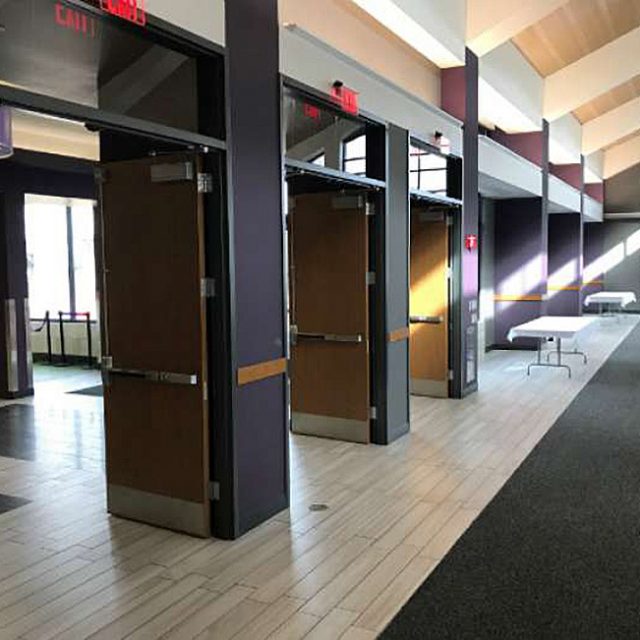 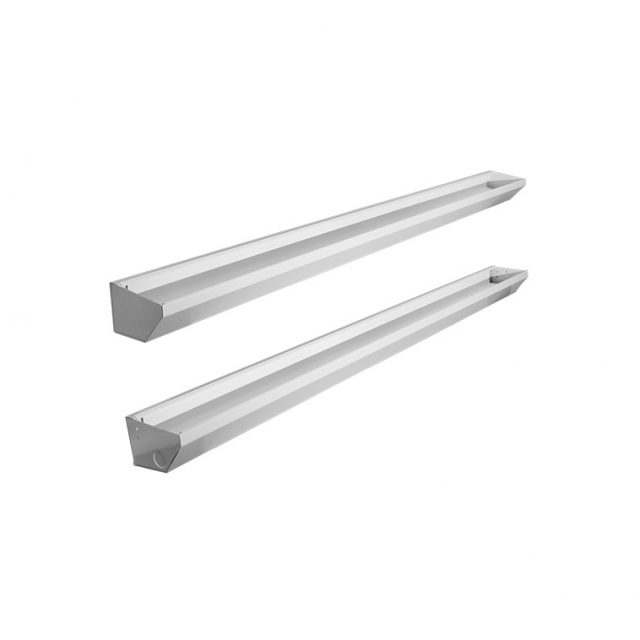 Mini, high performance LED cove fixture is made to lay directly into your narrow or prefabricated cove shelf, or be surface mounted to become the cove itself. The one piece reflector design illuminates the cove and minimizes shadows. By projecting light out of the cove and into the space for general illumination, they provide far superior performance than a typical “strip light” or LED tape.